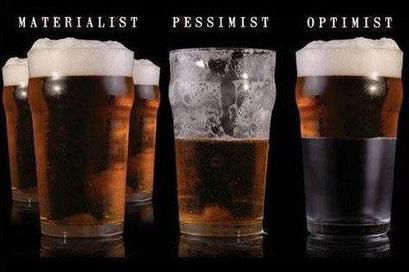 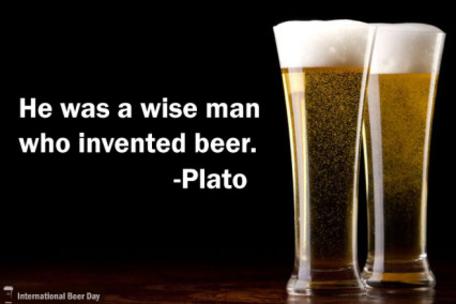 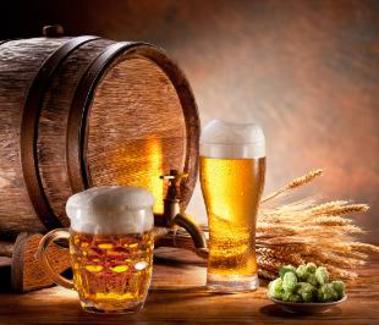 Finest beer you can find.

Just so you know what you're getting, here's an explanation of the different types of beers we offer.

Bitter is a broad term applied to a well-hopped pale ale, from about 3.5% to 7% in strength and pale gold to dark mahogany in color.

Mild ale is generally considered to be a low-gravity beer with a low hop rate and predominantly malty palate and Light mild is generally similar, but pale in color.

Porters and stouts are generally as dark or darker than old ales, and significantly more bitter. They differ from dark milds and old ales in the use of roast grains, which adds to the bitterness, and lends flavours of toast, biscuit, or coffee.

Lager is the term generally used for bottom-fermented beer.